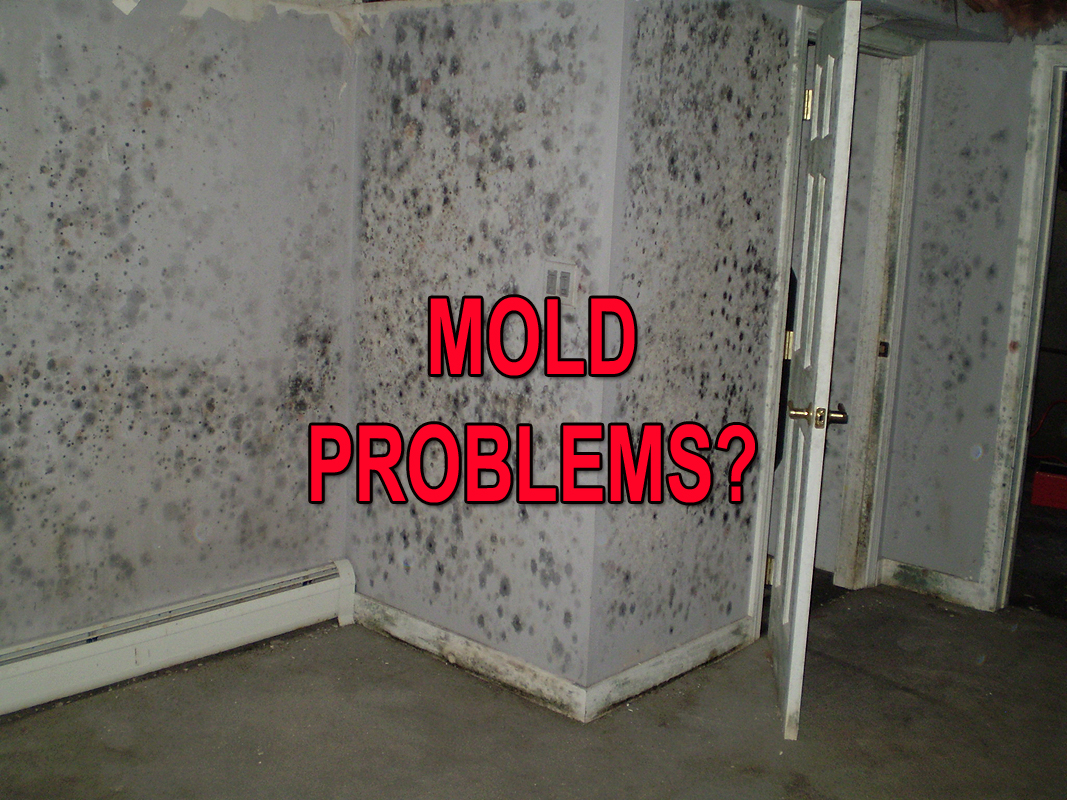 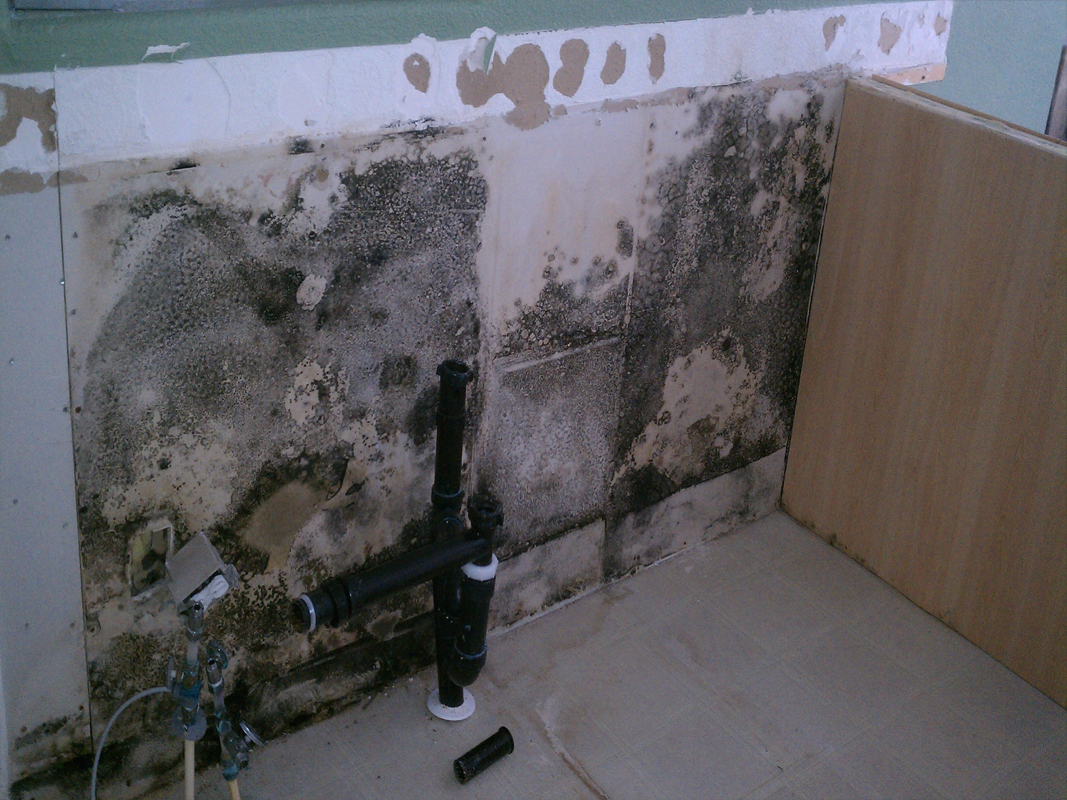 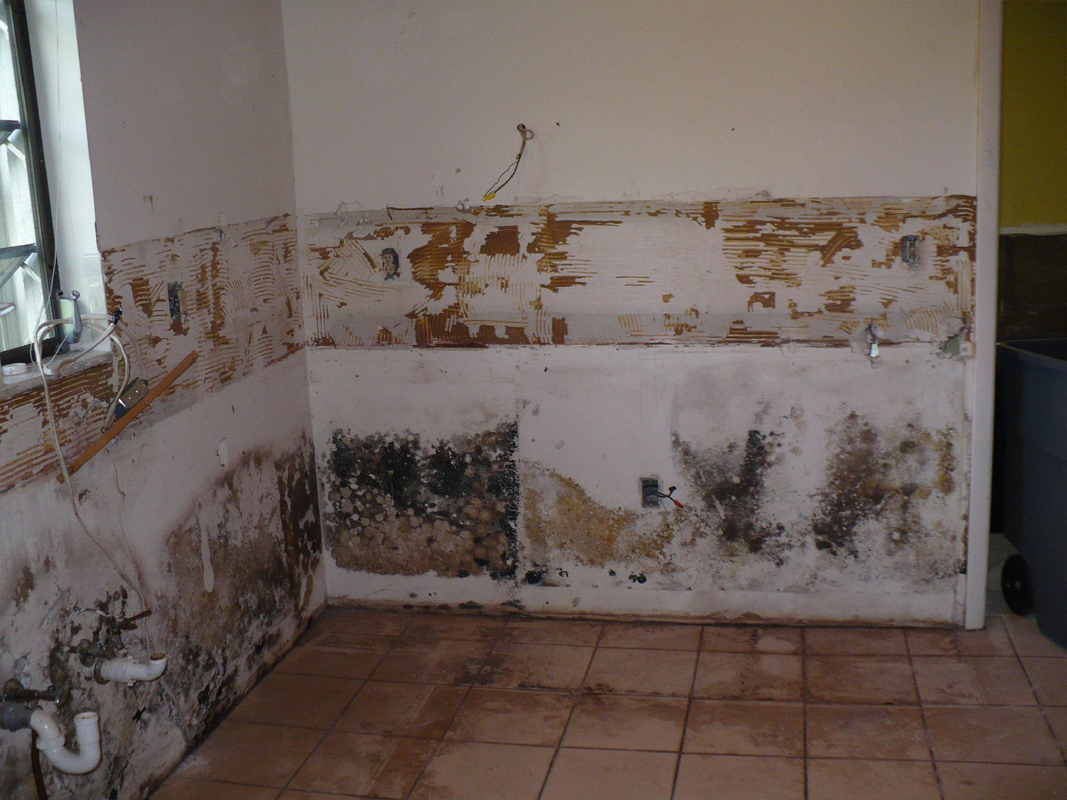 Countywide’s family background has been in Building Restoration for the Insurance Companies. Over 40 years in the Biz. We have repaired/restored/rebuilt after major catastrophe’s only. No seminar can give you that education! If you want a real evaluation of your mold issue, give us a call after you called the rest. You will understand the difference. WE DON’T MAKE MOUNTAINS OUT OF MOLE HILLS!

A person can go practically insane with advice about Mold Inspections. These toxic black molds can be found anywhere that dark and dank conditions permit them to grow. When you try to kill them, they take to the air, spreading themselves with no forethought to the damage they can cause. They are just trying to survive. Remember the story of the opening of King Tut’s tomb? Mold was reportedly thick and pungent. Treasure hunters and laborers took ill after spending long days inside and many died. We now know it was NOT because the tomb was cursed.

Spores can be inhaled, absorbed through the skin or ingested on our food. Some people are more susceptible than others. One person may become debilitated by exposure to mold in the home. Another person sharing the same environment is essentially unaffected. Infants, the elderly and anyone with immune system deficiencies are susceptible to illness.

Many species of black mold and mildew can cause or aggravate a number of ailments. Common effects from molds are asthma, pneumonitis, upper respiratory problems to name a few. Numerous other species of mold and mildew are also toxic. Many mycotoxins are known carcinogens. Severe exposures can lead to internal bleeding, kidney and liver failure and pulmonary emphysema. Such health risks due to the presence of mold in a dwelling are a serious concern to occupants and can pose potential liability.

Contamination of residential properties is becoming more and more prevalent. Mankind has been aware for thousands of years that mold thrives in damp conditions. Recently have we begun to understand how dramatically its presence can impact us. Toxic mold and mildew affects both old and new buildings. The odor or appearance of mold can signal a variety of problems. Fungal growth in older buildings can be either a moisture problem and or water intrusion. In new construction, it could indicate the existence of construction defects.

“I Don’t Remember Mold Being a Concern Twenty Years Ago”

Molds and mildew are everywhere in our environment, and in nature. They perform the very important function of breaking down organic matter. These microbes need very little to survive and thrive. Fungi are especially fond of building materials like sheetrock, wood and carpets.  They also enjoy soft goods such as furniture and clothes. Every home offers a smorgasbord for eager spores!

There are reasons for the increasing problem of mold and mildew in our homes. Title 24 to the United States Code of Federal Regulations brought new construction methods and materials. Buildings don’t “breathe” as freely, trapping moisture vapors inside the building.

Most newer homes are built on concrete slabs. Concrete emits moisture for several years as they cure. They are porous. Moisture from the soil beneath the slab also vaporizes into the living space. Colonization of mold and mildew spores can come from leaky roofs, windows and plumbing. It can be caused by poor construction or lack of timely repairs. The microbial spores become airborne, spreading inside wall cavities, behind cabinets and wallpaper, and through ventilation systems. When moisture and temperature conditions are favorable, widespread contamination can occur in a surprisingly short time.

The toxic mold environmental risk may be one of the next major real estate “due diligence” concerns. It includes known residential and commercial flood areas incidents and numerous minor water releases due to plumbing failures.  The toxic mold concern could also be a problem where fires occurred at residential properties.

The second major concern is that one might not be able to permanently eliminate the entire toxic mold from the structure. There also remains a great propensity for future reoccurrence. The health risk/hazard could be back again. Therefore, we must recommend that great care be exercised to remove and dispose of all products, which have been contaminated by the toxic mold contaminated. This recommendation is supported by the Department of Health Administrations in many states.

The third concern is that States’ Health Departments will consider genetic disposition as a response to the publics’ inquiries. There will be some people, especially children, that will exhibit more adverse reactions, including death, lung tissue damage, and memory loss. This may depend on the chemical sensitivity, genetic disposition, predisposing health history. For some, the exposure to the toxic mold spores may just be a “health risk” and to others, it may be a real “health hazard” (potential life-threatening and loss of “quality of life”.)  There are already several major lawsuits throughout the United States. Currently, most health organizations consider exposure to Stachybotrys mold as a health hazard.

Florida Keys Mold Inspections – Stachybotrys mold may evolve to a point where it is regarded with the same cautions, response and liability concerns as those attributed to lead-base paint and asbestos. Health hazards and risks associated with concern to exposure to Stachybotrys are currently considered as short-term effects. Exposure to radon gas in houses is considered a long-term health risk and is not considered a short-term hazard.